Community in the deep… 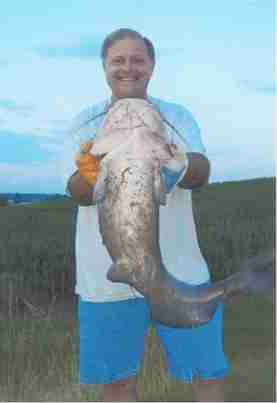 One of my all-time favorite Bible verses is “…Who is he who will devote himself to be close to me?” declares the Lord.   Jeremiah 30:21

When I read or quote that verse, I want to shout from the depths of my being, “I will!”

I’ve learned in the deep that some of my greatest setbacks were in fact God’s re-calibration of my life for future greater impact…if I will only trust Him through it. He loves me too much to allow me to suffer for no good reason.

Visit Lazaroo.com to learn more about Stephen and his ministry. 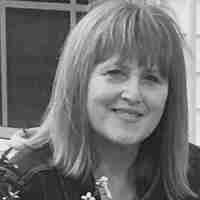 There is now no condemnation for those who are in Christ Jesus. Romans 8:1

In the podcast titled “The Lies We Believe,” I saw something about myself I didn’t expect. I saw how I live wrapped in the chains of condemnation. As much as I enjoy creating stories, I always put off writing time. It is the last thing on my to-do list. It’s as if I don’t think I deserve any time to pursue writing because I need to give everything I am to everyone else. This lie cripples me to the point I often stop writing for days, even weeks and months at a time. Even though I enjoy it so much and have had strong encouragement from others, when I do write, I end up condemning myself for wasting my life on something that is only garbage anyway. This podcast helped me to remember this truth: Jesus did not die a horrible painful death on a cross for only certain people. He did it for me too. This unworthiness I feel doesn’t come from him. I am worthy in God’s eyes because of what Jesus did. 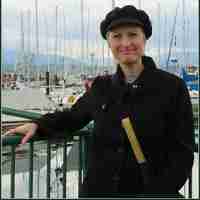 For God has not given us a spirit of fear, but of power and of love and of a sound mind. 2 Timothy 1:7 NKJV

That verse has been one of my favorite Scriptures since 1983 when a co-worker gave me a fridge magnet inscribed with it. I was a new Christian who hadn’t stumbled upon the verse yet; however the timing of her small gift was hugely significant.

My co-worker also shared her recovery from eating disorders story with me. She felt the Lord nudge her to speak to me since she suspected I was also suffering with this illness. And little did she know I had cried out to God and pleaded for deliverance the night before she spoke to me on this very subject. I didn’t know there was a name for what ensnared me; but as she confessed her victory over eating disorders, a light shone into the deep place I’d fallen into, and I was ushered into my own Christ-led recovery.

God revealed to me through this gracious woman that I could walk in love instead of fear. I could have the Lord’s healing power in my life instead of the craziness I was buried in. Through the next few months, as I dug deep into the Word instead of my old deadly thought patterns and behaviors, God gave me love, power, and a sound mind in place of the fear that had controlled it. He was able to bless me because a believer was bold enough to tell her story. And now I’m sharing mine through inspirational writing.

Learn more about Wendy at wendylmacdonald.com 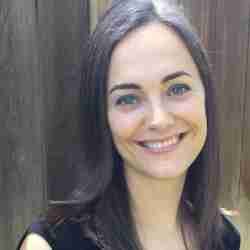 This verse has been dear to me ever since I found it at a time I felt far from God. I had been fearful that maybe the “Never will I leave you; never will I forsake you” verse might not apply to me. But then I came across Psalm 145. And it said all. The Lord is loving toward ALL he has made. That means he’s loving toward me. He is near to ALL who call on him in truth. That means if I’ve called on him, and when I call on him, he is near to ME. I’ve only to call on the Lord, and he will be near me. I am not alone, even in the deep.

You can learn more about Jenny Snow at JennySnow.net