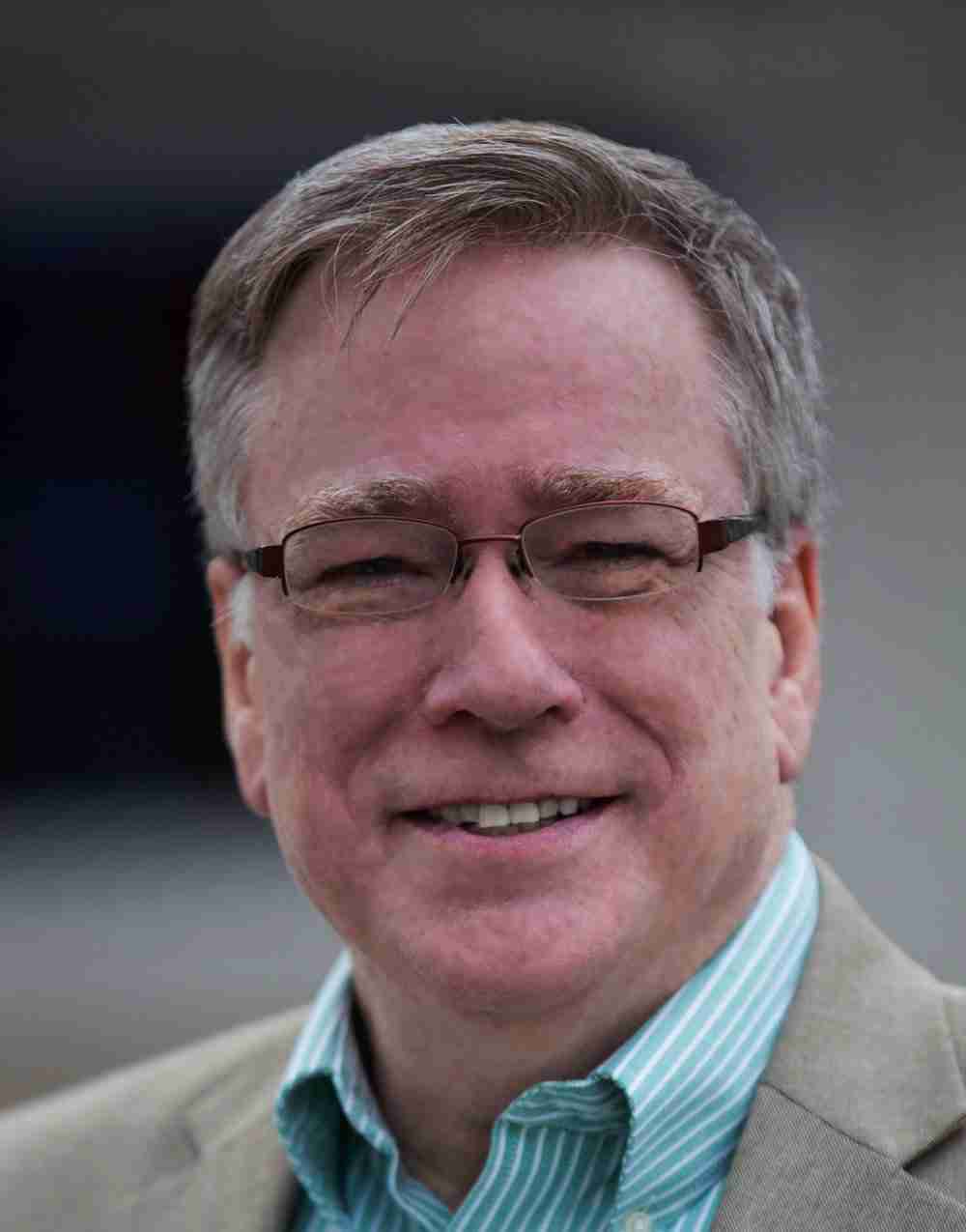 Do you understand that prayer is the most powerful tool you have in your arsenal as a person, let alone as a writer? So why, in today’s world, does prayer seem to be the most undervalued gift we can give each other—and ourselves? Writer, agent, speaker, disk jockey, and pastor Bob Hostetler joins us to discuss the importance of prayer to our writing, and how we can dwell in prayer and communion with God.

Bob Hostetler is an award-winning writer, editor, pastor, and speaker from southwestern Ohio. He’s written forty-seven books, including eleven written with Josh McDowell. He has won two Gold Medallion Awards, four Ohio Associated Press awards, and an Amy Foundation Award, among others. Bob is also a frequent speaker at churches, conferences, and retreats.

He has been a disc jockey, pastor, magazine editor, freelance book editor, and (with his wife Robin) a foster parent to ten boys (though not all at once).

What the deep means to Bob…

I can’t help but think of the verse of Scripture “deep calls to deep”…Of course scholars debate what in the world that means. For me it reflects the depth of personal experience. I think when God calls us through deep waters, through deep experiences, life-changing sometimes crippling experiences, that happens at a place in us that then becomes a place of witness as well. People who’ve experienced great grief and hurt and trouble in their lives often have a ministry to others who were going through something like that. For me the deep is that place of unutterable experience, that often God allows us to go to so that we meet Him there.

“O my God, my soul is in despair within me; Therefore I remember You from the land of the Jordan and the peaks of Hermon, from Mount Mizar. Deep calls to deep at the sound of Your waterfalls; All Your breakers and Your waves have rolled over me. The LORD will command His lovingkindness in the daytime; And His song will be with me in the night, a prayer to the God of my life.” Psalm 42:6-8

The dirty little secret of my pastoring life was that I hadn’t always been the man of prayer that I wanted to be. I tried, but it wasn’t until about 25 years ago, when I made my first visit to the Abbey of Gethsemane, that I discovered the deep, to echo your theme. That experience took me to a place in prayer that I’ve never been before. I’d decided I would bite the bullet and enter into the rhythm of prayer hours at the monastery for the first 24 hours without making any promises of doing anything beyond that. After 24 hours of silence and doing the prayer routine with the monks, I got my food for lunch, sat down, and when I went to fold my hands over my lunch to say grace, it brought me up short because I realized I was already praying. Just 24 hours into the rhythm of that community, I was no longer entering and exiting times of prayer. I was just in a constant slow dance with God, a constant conversation. So that’s what changed my prayer life, my ministry, and eventually what changed my writing as well. Because I wanted more of that. I wanted to stay in or repeat that deep place that I’d gone to.

On why we struggle to pray…

For me, as a victim of 21st century life, at least in Western culture, I think we’ve accepted a pace and a routine, and a way of doing life that somewhere along the line we didn’t have to except. While I love modern conveniences, we’ve allowed ourselves to accept routines and paces that we don’t have to. That’s why my time at the monastery was so transformative. It was the silence and the solitude and the, by design, the lack of hurry at the monastery that changed everything.

We’re constantly go, go, go. One day, one week, one month leads to another and we don’t have the silence or solitude or pace that allows God to be heard through it all.

The entire ebb and flow of our lives, at least in Western culture, is not something that lends itself to communion with God.

The value of prayer…

In church on Sunday my pastor Ron King said, “Prayer is the most underrated gift in today’s world.”

The danger of hurry…

Eugene Peterson wrote that hurry is the pastor’s enemy. I extrapolate that to say it’s also true of the writing life. Hurry is poison to the writers soul. Not just hurry as I’m writing, but hurry to get into writing, hurry to get out of writing. Hurry and the busyness—that’s what prevents me from praying. If I just plop into my writing chair and expect to bang out a few thousand words—that looks way different than when I begin with prayer, and proceed with prayer, and end with prayer.

How to turn to prayer in the midst of deadline panic…

Distraction is poison to the writer’s soul. Panic is also poison to the writer’s soul. The more I sweat a piece, the more I’m focused on the deadline or whatever has got me in a lather rather than focused on God and His provision and His presence and what He may possibly want to accomplish through this thing that I’m writing. Then the less I’m able to focus and the less creative I can become. My tendency is to do it in my own strength. To go in the strength of Bob. God has to remind me how unwise that is.

The myth of being “prayed up”

My routine is morning and evening prayer, and sometimes when I’m hungriest in the middle of the day. But that doesn’t mean everything I’m writing has been prayed over. I may still come to my desk and try to pound it out in my own strength. But God reminds me that I need Him and His creativity and His inspiration. The whole concept of manna is an object lesson in our daily and moment by moment need for God. I’m constantly learning and relearning that.

We don’t all have the same prayer rhythm, we don’t have the same routine in our lives. Each of us has a unique personality. The challenge is not in doing what Bob does, or Karen, or Erin. It’s not imitation, its it’s figuring out what is my rhythm. How can I best bring not prayer into my life but life into prayer. How can I achieve a rhythm so that my writing becomes a prayer itself. So that prayer is not a part of my writing, but my writing is a part of my prayer life. I think that looks different for everybody. Give some thought to the patterns and pace of your own life. If you think of prayer as a dance with God when can you join the dance? Whatever your patterns lend themselves to, find a way so that your writing and your prayer become a part of the dance together until one becomes indistinguishable from the other. 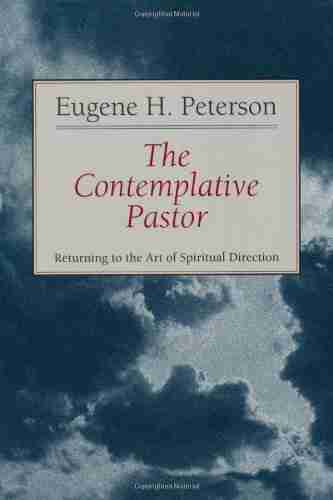 WE WANT TO HEAR FROM YOU

Have you found your prayer rhythm? What helps you stay in that rhythm?

Hurry is poison to the writer’s soul!

Have you found your prayer rhythm?

Thanks so much to our June sponsor of the month, Bobbi Updegraff! You can find out more about another important cause she sponsors at friendsofrenacer.com.